Digital photography and smartphones have turned everyone into "photographers" of sorts, but in the process of abandoning film, we've lost something inherently romantic and fun that used to be a part of photography - not the film itself, but holding the physical, tangible product of our efforts in our hands. The tragedy isn't so much in the camera or gear we use to capture photos, but rather in the target medium. More often than not, we've traded prints for screens.

Admittedly, photos can look incredible on high-DPI screens, but it's all too common for our photographs to spend the entirety of their lives confined to a screen - a brief existence until something else takes their place on the screen.

In the days of film, what you got back from the developer was not simply a pixel-perfect representation of the light that made its way through your lens; it was something much more interesting. It was something you could stick to the refrigerator, use as a bookmark, doodle on or frame in your home. It's as if the memories were more real, perhaps because they actually existed as physical objects and couldn't be erased by the thousands in a single keystroke. 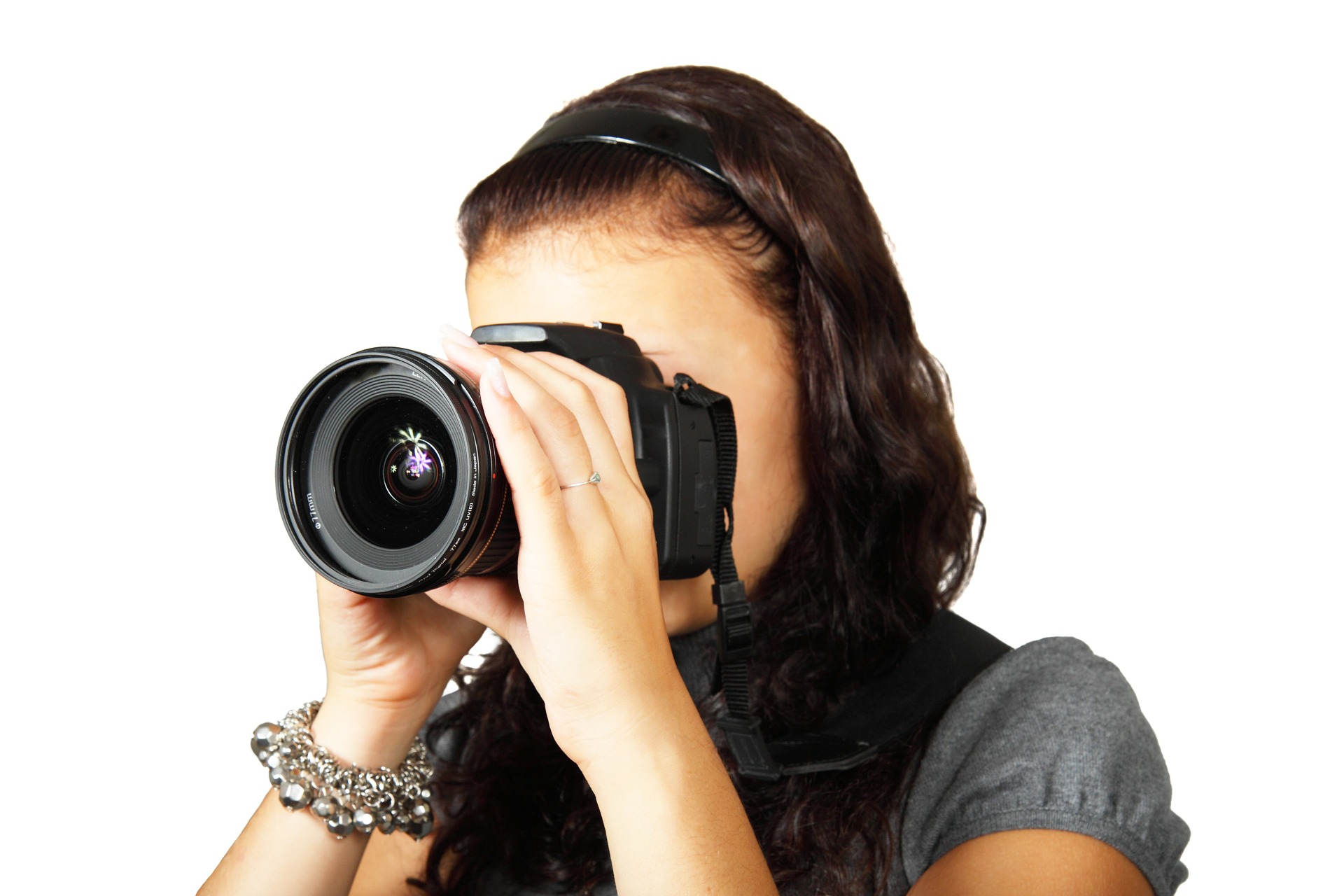 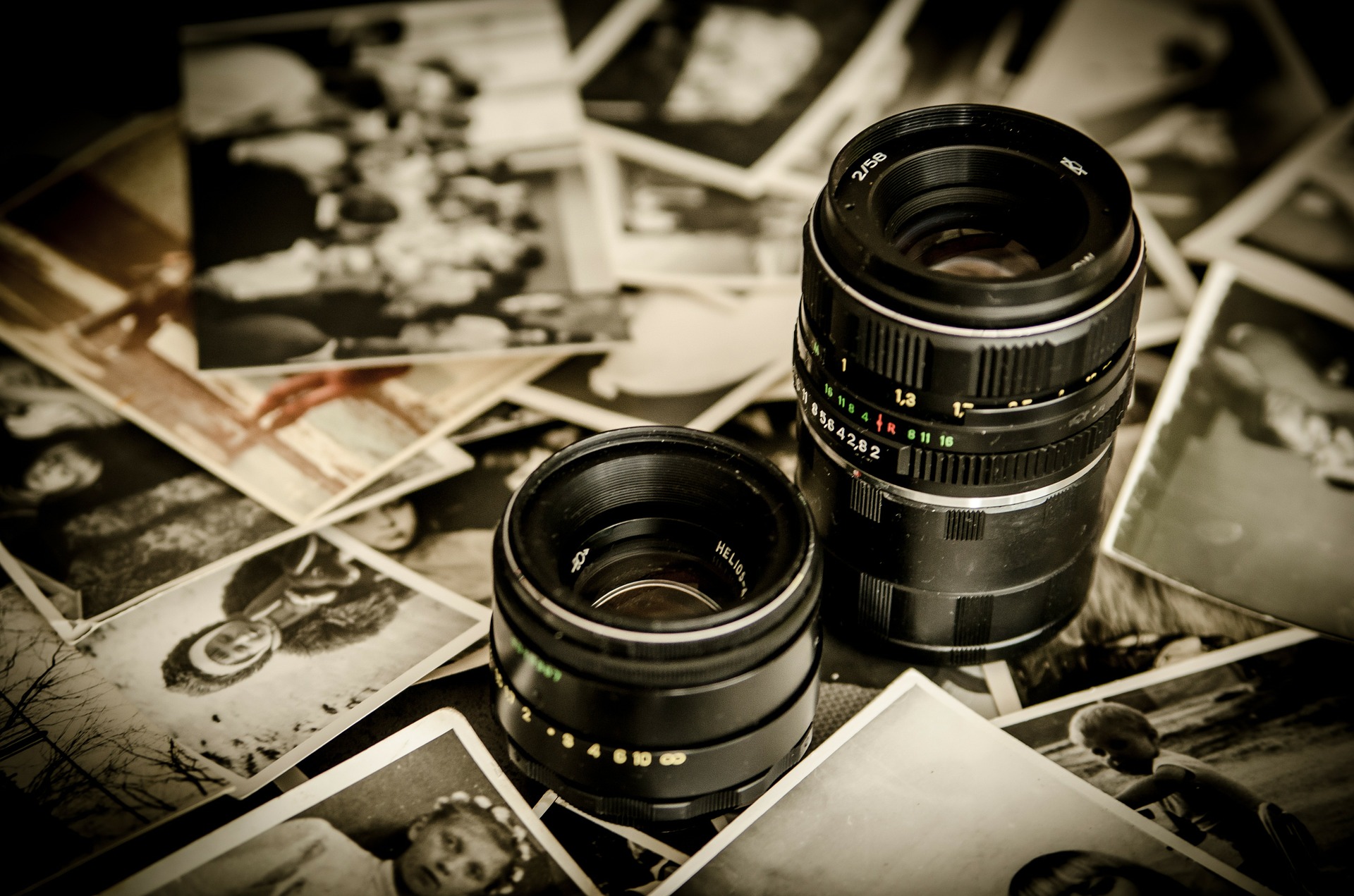 An Idea is Born

My name is Ben, and I live with my beautiful wife and two energetic kids (both under 5) in Utah.

My wife and I have always enjoyed photography. Neither of us does photography professionally (that would take away all the fun!), but it's one of those things that we can practice and learn together, whether we're travelling to exciting places or simply discovering the extraordinary moments in everyday life. Photography is a huge part of our lives, and we're always looking for ways to make it more fun and meaningful.

I've often thought there's something special about holding a beautiful print in your hands. It's almost like cracking open a brand new book and smelling the perfectly crisp pages. Photographic prints don't just go away with the flick of a finger, so they beg us to fully consider their meaning. Maybe that's part of the magic, or maybe there's something else that simply can't be put into words.

Either way, that feeling is what motivated me to create OttoPost in the summer of 2015. My goal is to capture a piece of that magic in an easy-to-use postcard printing service. Rather than require users to install another app, OttoPost leverages Instagram to become a transparent part of the workflow that people already use for sharing photos digitially.

We sincerely hope you enjoy using OttoPost!
If you've had a good experience using it, or if you have a question or suggestion, we'd love to hear from you!

Don't worry - we'll never post anything without your permission.